The team’s inaugural season was a success. Now that the dust has settled for most (Except the crazy guys still racing Cross), I thought I would reflect on the season.

First off, I would like to thank our generous sponsors. The season would not have been the same without their support. Thank you VR7, Evapco, Veggie-Go’s, American Roofing Supply Inc., VeloSoul Cyclery, and Pit Viper.

I would like to thank all of our riders who put in the miles and effort to make this season a success. We had 22 riders sign up for the team. Some riders rode their first bike race ever this season. Some of them have been racing for many seasons. What matters is that we all had fun riding bikes.

Our team helped race director Deidre Moynihan with the 50th anniversary of the Bob Cook Memorial Mt. Evans Hill Climb. The Mt. Evans hill climb was a success this year and our riders volunteered their time to help with course marshalling, set up, bag drop, and clean up. It was an honor to be a part of such a magnificent event with such a rich Colorado history. We hope to continue to work with Deirdre in the future on events.

For those cyclists who crave data I pulled together some stats from the season. See the table below for active roster and Race information.

Number of Racers that participated in at least one race: 16 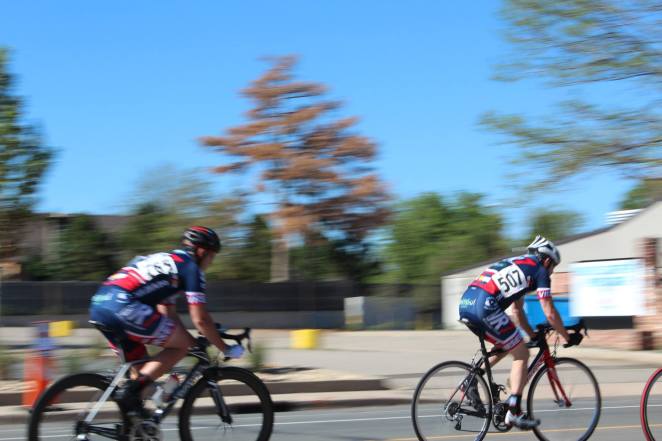 Most races ridden by an individual: Chris Hill rode 17 races for the team this season!

Most Podium spots by an individual: There was a tie for this award with Chris Parsons and Dave Nelson ending up on the podium three times this year each!

Most First Place finishes by an individual: Chris Parsons found the top spot on the podium twice this year! 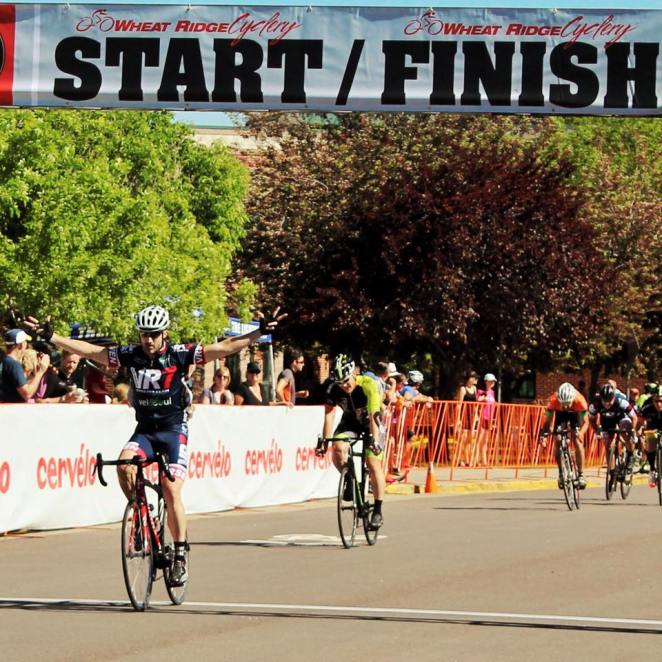 The team spirit award goes to Ben Hildebrandt for all the work and effort behind the scenes to make this season run smoothly. Thank you Ben for everything you did. Ben was the driving force behind the team and worked extremely hard to pull the logisitics together. He worked on kit design, website design, facebook updates, sponsorships, budget, and much more. Thank you Ben!